Gun regulation has crowded fiscal and economic difficulties out of the news, at least for a while, and has prompted a look at the data on murders and other crime in the USA and around the world. I started with FBI Uniform Crime Reporting Statistics which show an incredible early 1990’s trend reversal. The second chart shows homicide only because it is so small in the total picture that it hardly shows in the first chart. Click on the charts to read the fine print. 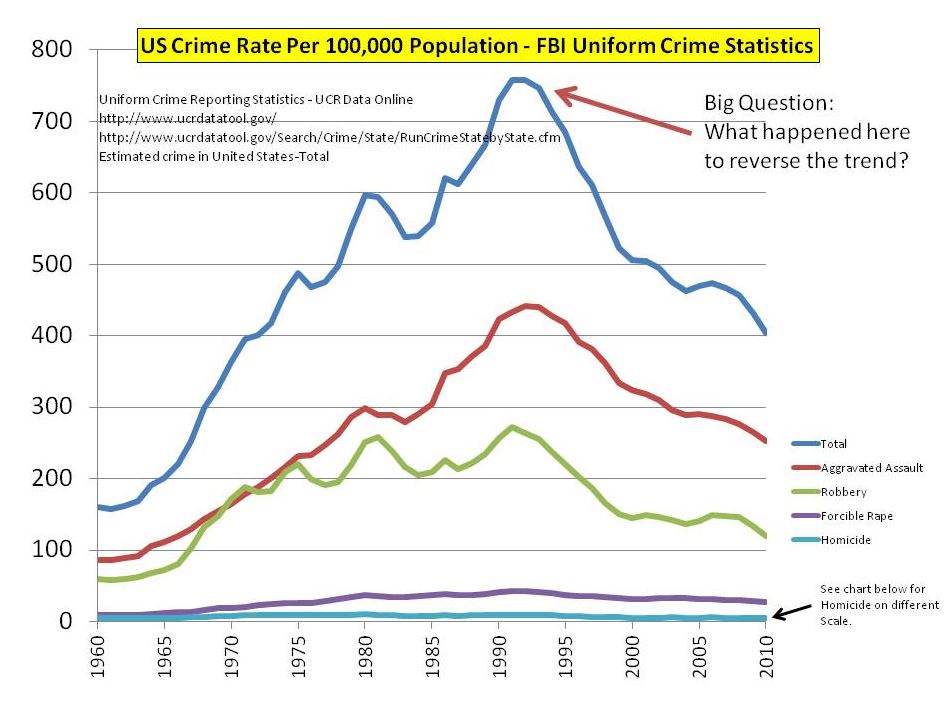 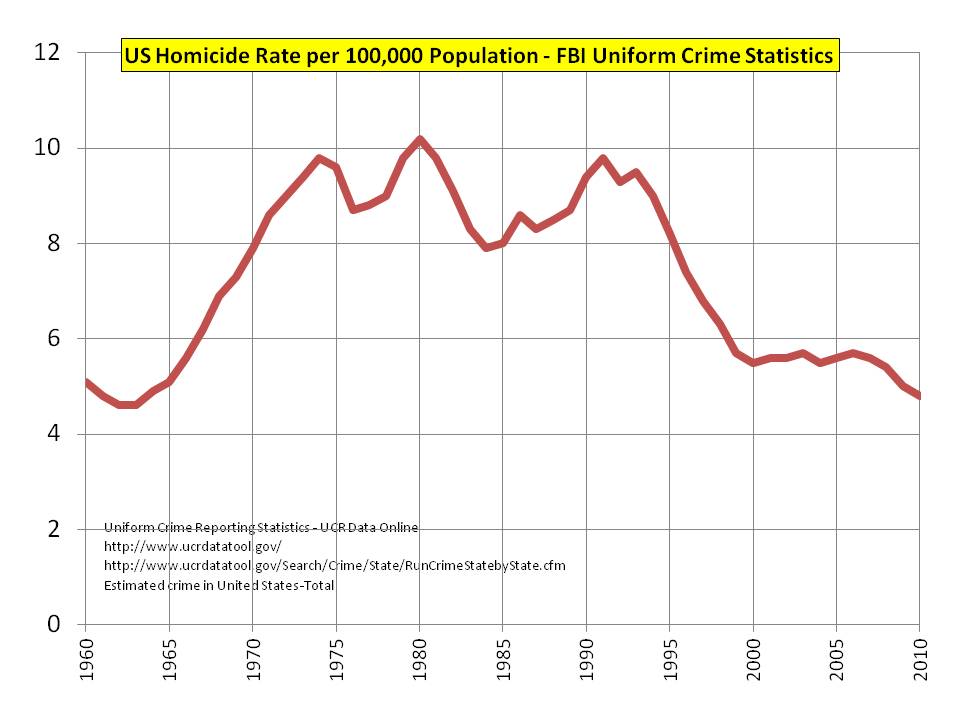 It would be interesting if the claim could be made that a dramatic increase in gun regulation and decrease in gun ownership in the early nineties resulted in the decreased homicide and other crime rates, but, while dependable data on the history of gun ownership does not seem to be readily available, nobody is arguing that there was a significant shift in the 1990’s. It seems likely that the percent of homes with guns is decreasing slowly due to urbanization and decreasing popularity of hunting, but the number of guns owned and the number of concealed carry permits apparently continue to increase. Some data here.

There are a number of theories about the early nineties trend reversal:

The bottom line is that we don’t know the reasons but can just give thanks that there are far fewer victims that there would have been if the trends through the 1970’s and 1980’s had continued. While we cannot expect any significant shifts in these trends due to additional gun regulations currently under consideration, the sooner we take whatever actions are to be taken, get through the easily understandable and well-justified emotional turmoil over the senseless but extremely rare killing of innocent children by a mentally ill person, and get congress focused on the critical fiscal and economic problems the nation faces, the better off we will be. Additional data are presented below for your consideration. 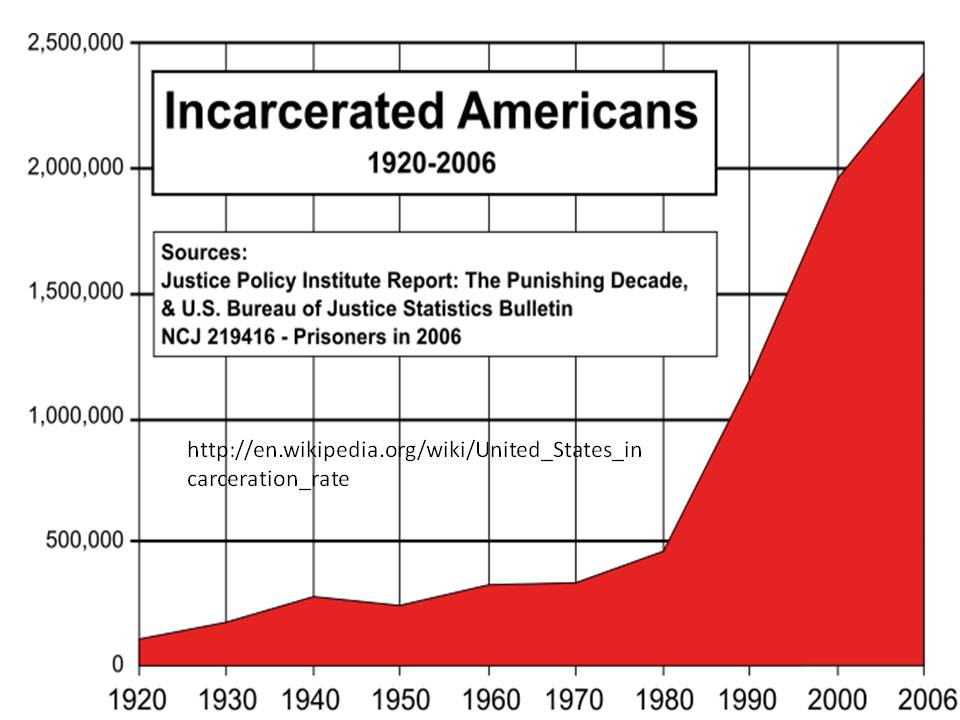 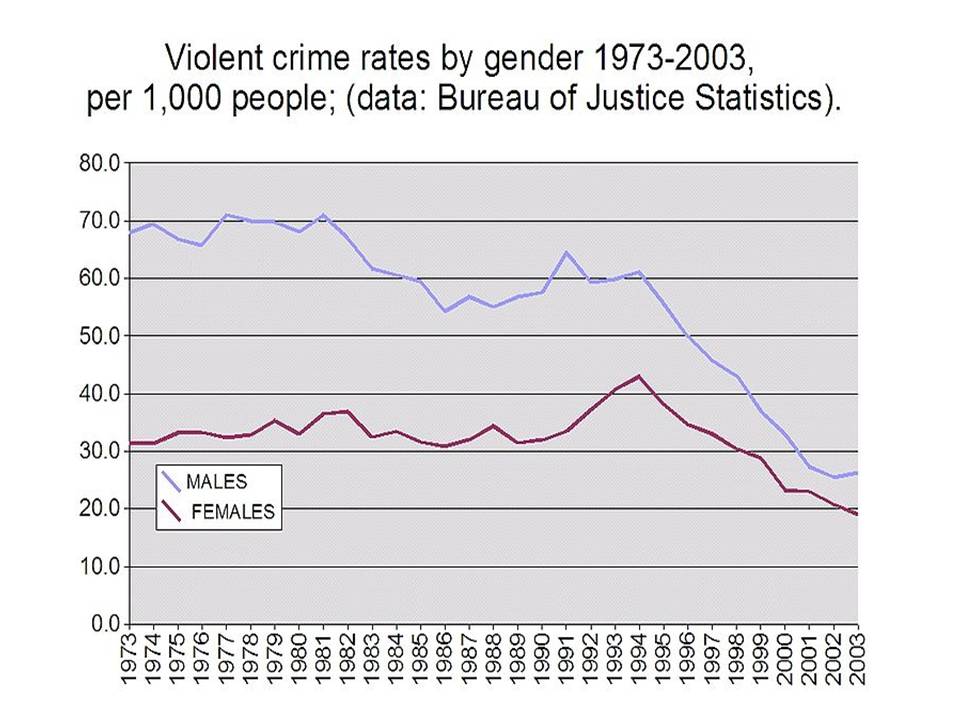 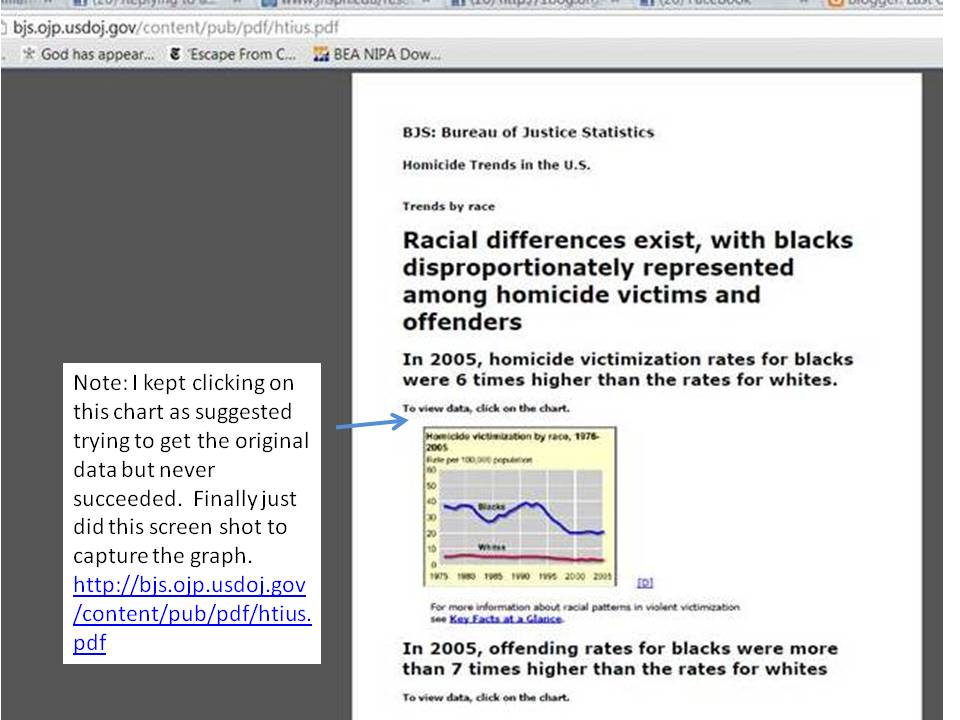 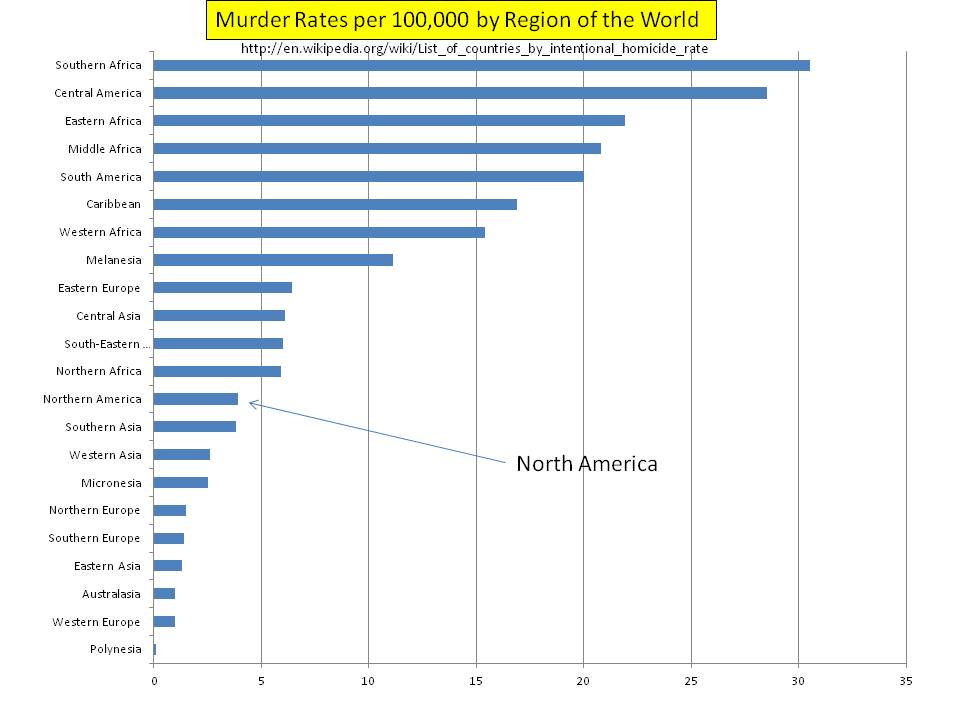